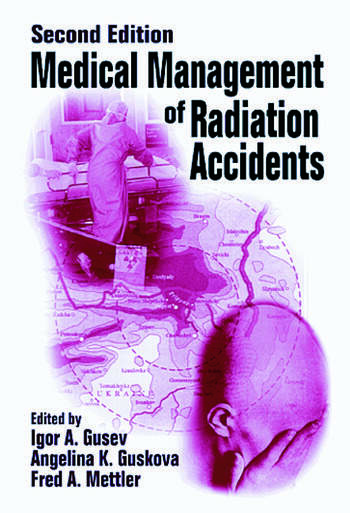 Substantially different from the first edition, which dealt predominantly with radiation accident experiences in the United States, this updated and revised Second Edition represents an international cooperative effort that reflects current international approaches and experiences related to the medical management of radiation accidents. It is organized into areas that include:

"Medical Management of Radiation Accidents has everything you ever wanted to know about radiation-induced injuries and more. This well-organized book is probably the most comprehensive text available on the subject. …The major improvement found in the second edition is the breadth and depth of the coverage on the evaluation and treatment of the many injuries presented."
- Roger E. Linnemann, Radiation Management Consultants, Pennsylvania, in American Journal of Roentgenology

"This is the definitive text of the medical management of persons accidentally exposed to ionizing radiation. It is a major expansion and improvement over the first edition, and encompasses the worldwide experience in radiation accidents. There is no major competition for the book. It should be readily accessible to physicians, nurses, emergency medical technicians, and others who staff hospital emergency rooms or who otherwise may be called upon at some time to address the needs of persons accidentally exposed to radiation… 4 Stars!"
- William R. Hendee, PhD, Medical College of Wisconsin

"…an excellent update to a comprehensive text and reference book on the medical management of radiation injury…No other reference has brought together such a comprehensive compilation of information on radiation injury. This alone would make the volume valuable…The author's have done an admirable job of offering useful and practical information in a concise and readable way."
- Health Physics, February 2002, Volume 82, Number 2 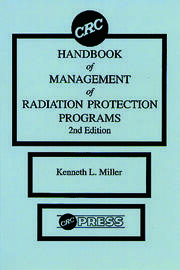 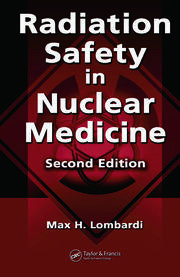