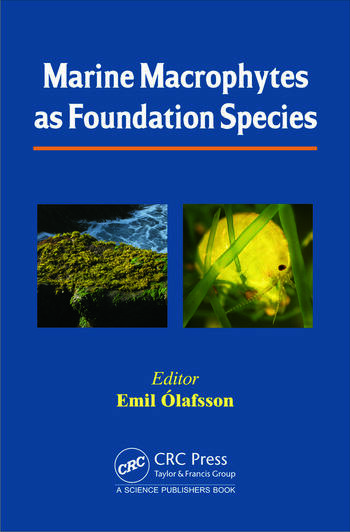 Marine macrophytes (macroalgae, seagrasses, and mangroves) comprise thousands of species distributed in shallow water areas along the world’s coastlines. They play a key role in marine ecosystems regarding biodiversity and energy flow. A large proportion of macrophyte species can be characterised as ecosystem engineers—organisms that directly or indirectly affect the availability of resources to other species by modifying, maintaining, and creating habitats.

This book is divided into three main themes:

• Marine macroalgae and seagrasses as sources of biodiversity gives an overview of the diversity of the main organisms associated with macrophytes, and their functional role and interactions within their hosts.

The book is among the first one to concentrate on the value of macrophytes for the well-being of marine habitats. The book is aimed at academics but may be useful for students, policy makers, and laymen alike.

Section 1: Marine Macroalgae and Seagrasses as Sources of Biodiversity

The role of chemically defended seaweeds as biodiversity source;

The role of floating plants in dispersal of biota across habitats and ecosystems;

The role of drift plants;

Eutrophication and the challenge of changing biotic interactions;

Diana I. Walker, A Bellgrove

Effects of climate change on macrophytes;

This excellent new volume is devoted to the ecology, biodiversity, and energy production and flow of macroalgae and seagrasses living along the coastlines of oceans and the most recent environmental threats to their communities. Chapters are written by experts in the field and packed with detailed information and primary sources, together forming a synopsis of the role of these critical producers…. The editor has nicely tied the chapters together, and the volume…is impressive in its coverage. 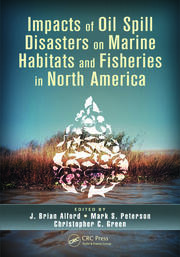 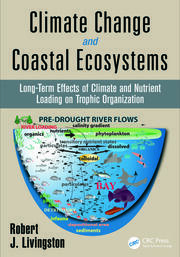 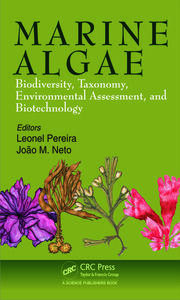