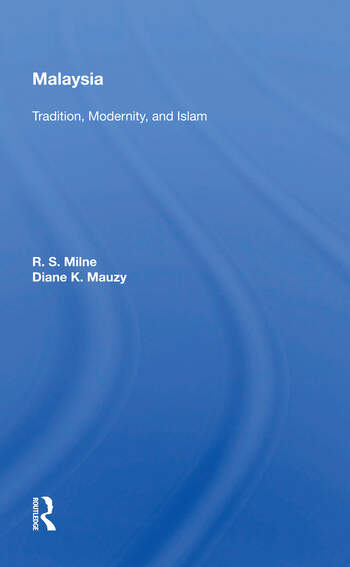 Malaysia has many problems in common with other developing countries—including the difficult task of achieving economic progress and modernization while retaining useful traditional values, reducing poverty, and minimizing dependence on the export of a few primary products. It also has a remarkable, if not unique, diversity of cultures. Its ethnic divisions (approximately 47 percent Malay 34 percent Chinese, 9 percent Indian, and 10 percent "other") are deep, reflecting differences in race, language, culture, and religion. At present, the main danger of serious ethnic tension arises from the impact of the Islamic resurgence. The Malays, who are dominant politically, are Muslims, but very few Chinese, the second largest ethnic group, are Muslims. It is especially remarkable, given this ethnic mix, that Malaya (which became Malaysia in 1963) achieved independence peacefully (in 1957), has experienced no military coups or takeovers, and has regularly held elections. This book examines Malaysia's history, population, social structure, politics, and economics as well as its climate, agriculture, and wildlife and seeks to explain why, despite its inherent ethnic tensions, Malaysia has survived and even prospered. 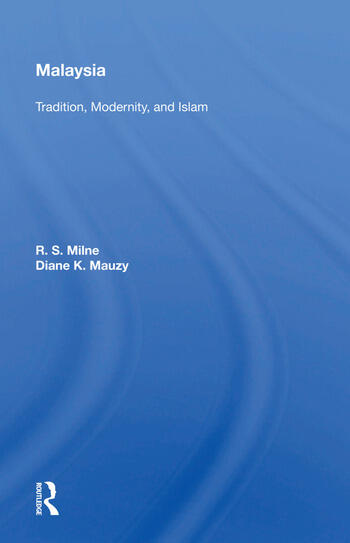