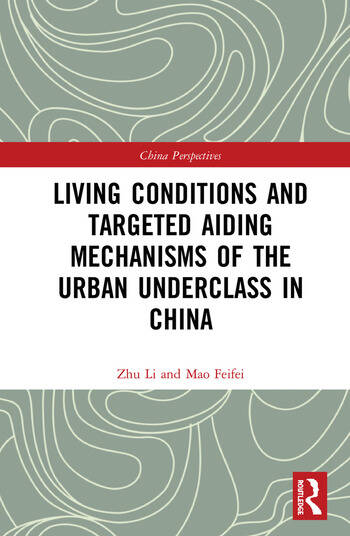 Based on the approaches of questionnaire and interview, this book studies the urban subalterns formed with a considerable scale in China since the 1990s. By investigating their living status in detail, it depicts the mental conditions, class consciousness, migration, living difficulties and dilemmas of the subaltern class. It’s worth noting that in addition to the group at the bottom of the economic pyramid, this book expands the definition of subaltern by including the deviant underclass. Then it examines the factors causing the living dilemmas and provides suggestions aiming to mitigate them from the perspective of social succor. In the last chapter, this book focuses on the theoretical discussions on subaltern studies. New concepts such as the deviant subaltern group and social vigilance are created, and new theories such as production and transmission mechanism of the subaltern group are put forward.

is a professor of School of Social and Behavioral Sciences of Nanjing University. His research interests include social conflict, social anomie, charity and beyond.

is a PhD in Sociology, a lecturer of Department of Investigation of Jiangsu Police Institute. Her research interests include deviant groups of crime prevention, victims of fraud and so on.