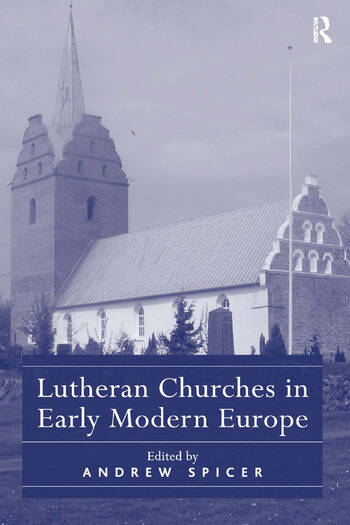 1978 witnessed the publication of Peter Burke's groundbreaking study Popular Culture in Early Modern Europe. Now in its third edition this remarkable book has for thirty years set the benchmark for cultural historians with its wide ranging and imaginative exploration of early modern European popular culture. In order to celebrate this achievement, and to explore the ways in which perceptions of popular culture have changed in the intervening years a group of leading scholars are brought together in this new volume to examine Burke's thesis in relation to England. Adopting an appropriately interdisciplinary approach, the collection offers an unprecedented survey of the field of popular culture in early modern England as it currently stands, bringing together scholars at the forefront of developments in an expanding area. Taking as its starting point Burke's argument that popular culture was everyone's culture, distinguishing it from high culture, which only a restricted social group could access, it explores an intriguing variety of sources to discover whether this was in fact the case in early modern England. It further explores the meaning and significance of the term 'popular culture' when applied to the early modern period: how did people distinguish between high and low culture - could they in fact do so? Concluded by an Afterword by Peter Burke, the volume provides a vivid sense of the range and significance of early modern popular culture and the difficulties involved in defining and studying it.

Matthew Dimmock is Senior Lecturer in English and co-director of the Centre for Early Modern Studies at the University of Sussex. He is is the author of New Turkes: Dramatizing Islam and the Ottomans in Early Modern England (Ashgate, 2005), co-editor of Cultural Encounters Between East and West, 1453-1699 (CSP, 2004) and editor of William Percy’s Mahomet and His Heaven: A Critical Edition (Ashgate, 2007). He is currently working on a monograph concerning the Prophet Muhammad in Christian thought. Andrew Hadfield is Professor of English at the University of Sussex. He is the author of a number of works on early modern literature, politics and culture, including Literature, Politics and National Identity: Reformation to Renaissance (Cambridge University Press, 1994); Spenser’s Irish Experience: Wilde Fruit and Salvage Soyl (Clarendon, 1997) and Shakespeare, Spenser and the Matter of Britain (Palgrave, 2003). His most recent book, Shakespeare and Republicanism (Cambridge University Press, 2005), was awarded the Roland H. Bainton prize for literature by the Sixteenth Century Society of America. He is also the editor of Renaissance Studies.

’The collection is nicely edited by Matthew Dimmock and Andrew Hadfield, who have made a fine selection from the original conference and presented us with a worthy addition to any library on early modern studies. It is enjoyable and most helpful.’ Renaissance Quarterly ’This is a very useful text for anyone interested in the study of popular culture, or for those who simply want to learn more about early modern England. The essays are rich and diverse in methodology and subject matter that will appeal to literary, historical, and cultural scholars and students of the early modern period and beyond.’ Sixteenth Century Journal 'These are all good and valuable essays.' Review of English Studies '... this essay collection makes evident that ’Shakespeare and popular culture’ is an emergent and exhilarating field of study, and that it produces good academic reads.' Shakespeare Jahrbuch