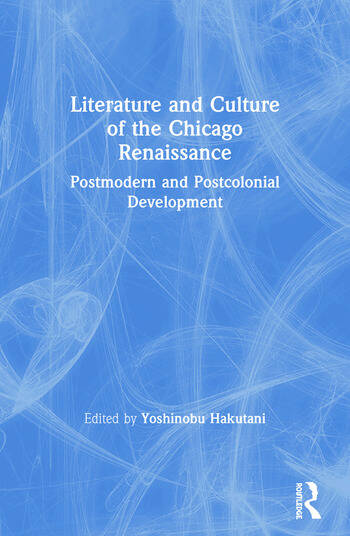 Literature and Culture of the Chicago Renaissance: Postmodern and Postcolonial Development

This volume features essays by both veteran African Americanists and upcoming young critics. It is highlighted by essays from scholars located around the globe, such as Toru Kiuchi of Japan, Yupei Zhou of China, Mamoun Alzoubi of Jordan, and Babacar M'Baye of Senegal. It will be invaluable reading for students of Americanists at all levels.

Part I: Interactions of African and European American Writers

Chapter 2: "Chicago as Metaphor in the Writings of Dreiser and Wright: Tracing the Literary Lineage" -- Mary Hricko

Chapter 5: "The Federal Writers’ Project in Chicago and Its Impact on the Second Chicago Renaissance" -- Mary Hricko

Yoshinobu Hakutani teaches in the English department at Kent State University in Ohio, USA, where he is also a University Distinguished Scholar.

Literature and Culture of the Chicago Renaissance: Postmodern and Postcolonial Development