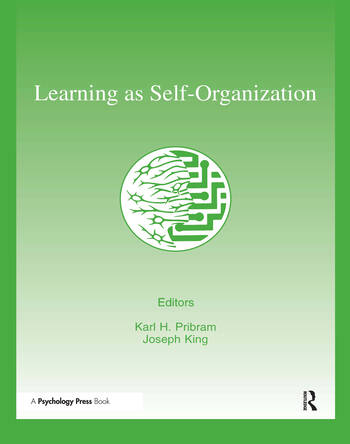 A year before his death, B.F. Skinner wrote that "There are two unavoidable gaps in any behavioral account: one between the stimulating action of the environment and the response of the organism and one between consequences and the resulting change in behavior. Only brain science can fill those gaps. In doing so, it completes the account; it does not give a different account of the same thing." This declaration ended the epoch of radical behaviorism to the extent that it was based on the doctrine of the "empty organism," the doctrine that a behavioral science must be constructed purely on its own level of investigation. However, Skinner was not completely correct in his assessment. Brain science on its own can no more fill the gaps than can single level behavioral science. It is the relation between data and formulations developed in the brain and the behavioral sciences that is needed.

This volume is the result of The Fourth Appalachian Conference on Behavioral Neurodynamics, the first three of which were aimed at filling Skinner's first gap. Taking the series in a new direction, the aim of the fourth and subsequent conferences is to explore the second of the gaps in the behavioral account noted by Skinner. The aim of this conference was to explore the aphorism: The motivation for learning is self organization. In keeping with this aim and in the spirit of previous events, this conference's mission was to acquaint scientists working in one discipline with the work going on in other disciplines that is relevant to both. As a result, it brought together those who are making advances on the behavioral level -- mainly working in the tradition of operant conditioning -- and those working with brains -- mainly amygdala, hippocampus, and far frontal cortex.