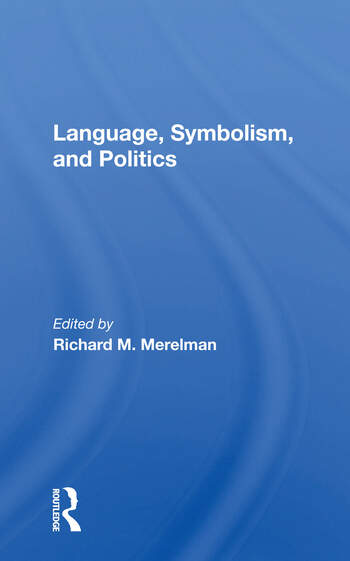 From the "telerhetoric" of 30-second "sound bites" that deliver campaign slogans to the legal rhetoric that shapes our notions of social roles and values, or the official rhetoric of bureaucracies that legitimizes social problems, our perceptions of political reality are determined by the language and symbolism of the institutions of our culture. In the words of Murray Edelman, we view politics as "a series of pictures in the mind, placed there by television news, newspapers, magazines, and discussions." In Language, Symbolism, and Politics, leading political scientists, lawyers, and philosophers explore some of the multiple roles that symbolism and language play in political life. Edelman's ideas inspire discussions of political organization, political symbolism, elections, public policy, political culture, and political philosophy. But these essays also extend Edelman's work to encompass contemporary efforts in structuralism, deconstruction, textual analysis, post-structuralism, critical theory, and neo-Marxism. That so many important political topics can be tied together with the help of Edelman's analysis of language and symbolism is not only a tribute to his work but also ample testimony to the central place of language and symbolism in politics.

Preface -- Introduction -- Political Interests and Political Symbolism -- The Political Language of the Nonprofit Sector1 -- The Political Uses of Political Issues -- Public and Private Political Realities and the Privatization Movement -- Elections and Symbolism -- Constructing Explanations for Election Results: When 'The Voters Have Spoken,' Who Decides What They Said?1 -- The Postmodern Election -- Policy Implementation, Elite Control, and Political Symbolism -- Law at the Margins: The Symbolic Power of Professional Discourse -- The Neutered Mother -- Museums, Zoos, and Ecology: Animal Displays on Display -- Culture and Political Domination -- False-Consciousness, or Laying It on Thick -- Challenge and Resistance: Two Cases of Cultural Conflict in the United States -- Symbolic Representation and Power -- Language and Power: The Spaces of Critical Interpretation1 -- Representation and the Silences of Politics -- Afterword 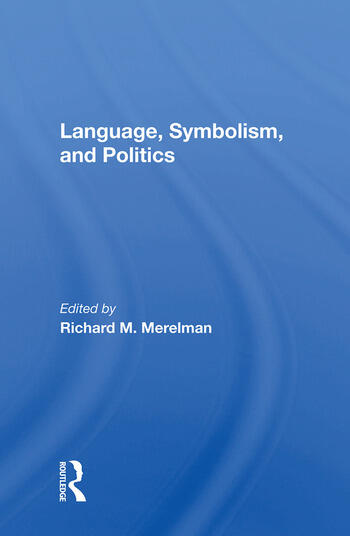