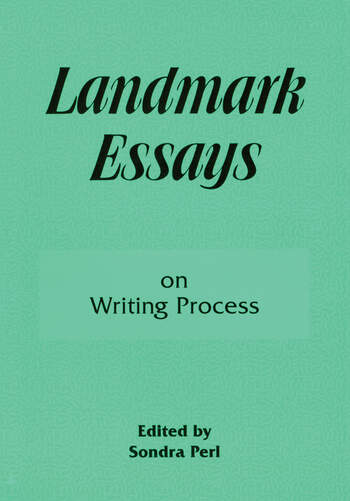 As the field of composition studies became more sophisticated in its understanding of research, the designs and assumptions underlying the early work were called into question. Researchers were challenged to design studies that were sensitive to the varying contexts in which writers write and to the ways their own roles shaped their investigations. The more comprehensive studies called for by these critiques are only now beginning to appear.

This volume presents some articles in which writers and what they do are at the center of inquiry. The focus is on what actually occurs as people write and how they make sense of what they are doing. Choosing such a focus grants human action central importance and enacts the belief that looking closely at individuals can be a primary starting point for understanding them and their worlds. Other papers take the researcher's shaping role into account. The integrity of such work rests not so much on a lifeless detachment from the phenomena being studied as on the author's vital engagement, and on a faithful rendering of what has been observed. This includes the author revealing his or her own impact of what has been seen and said.

In the broadest sense, composing is something we all do: the students and parents and writers and teachers who serve as subjects of research and those who write the research itself. It is what each of us is engaged in when we shape our understanding of life through the writing we do. And it is what can continue to light the way in composition studies for it illuminates what still makes this inquiry so intriguing and so rich -- that only human beings have this capacity to look and see more, to create new texts and new work, and in the creating compose their way to new understandings and new selves.