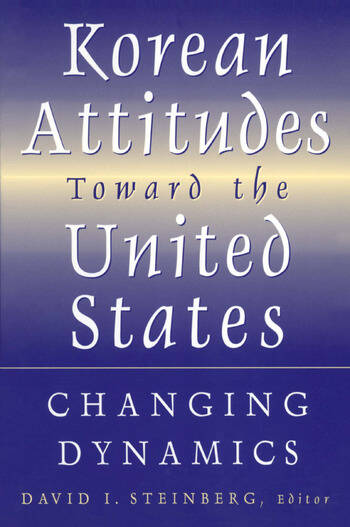 This is the first book-length work in English dealing with the crucial and troubled relationship between Korea and the United States. Leading scholars in the field examine the various historical, political, cultural, and psychological aspects of Korean-American relations in the context of American global and East Asian relationships, especially with Japan.