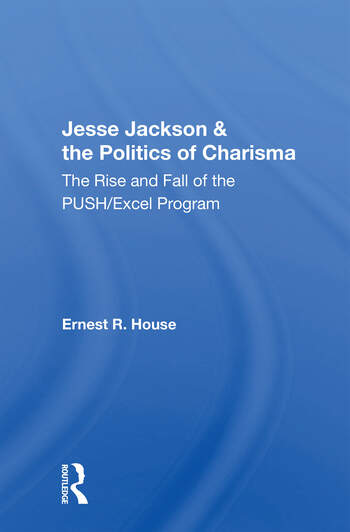 Jesse Jackson And The Politics Of Charisma: The Rise And Fall Of The Push/excel Program

"On January 15, 1975, the Reverend Jesse Jackson was leading a demonstration around the White House to protest the lack of jobs for black youths. As the demonstrators marched, Jackson was shocked to discover that many of the black youths marching with him were drunk or on drugs, many of them ""out of control."" Abruptly, he called a halt to the demonstration and sent the marchers home. Within a few months, Jackson launched a national campaign in the urban high schools of the nation to save the black youths of his country, to get them off drugs and motivate them to work hard, study in school, develop self-discipline, and become successful in American society. A program called PUSH for Excellence, or PUSH/Excel, was an outgrowth of his Operation PUSH organization. Society had no solutions for the black teenagers whom Jackson was trying to help, and his efforts were highly praised, at first, by the media and government officials." 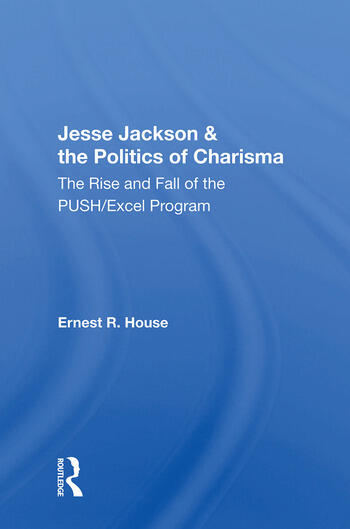 Jesse Jackson & the Politics of Charisma: The Rise and Fall of the PUSH/Excel Program