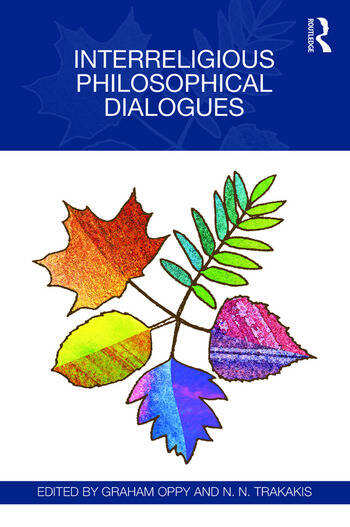 This set of volumes provides a unique approach to the philosophy of religion – a dialogical conversation embracing a wide range of religious faiths and spiritualities, both Western and Eastern, in all their multifarious diversity and concrete manifestations. Each volume stages a highly interactive, genuinely comparative and thoroughly cross-cultural dialogue involving leading scholars and philosophers of religion. Each scholar, as a representative of a particular faith-tradition, is invited to consider how they think the divine; how they believe they are related to it; and how divinity figures in their lived experience. These dialogues not only traverse the traditional terrain of Judeo-Christianity but also explore an array of religions from across the world, from Islam, Buddhism and Hinduism to traditions which are rarely (if ever) studied in contemporary philosophy of religion, such as Daoism, Shinto, Confucianism, and Native American spirituality. In bringing these groups together in meaningful and productive interaction, this set of volumes uncovers the rich and diverse cognitive and experiential dimensions of religious belief and practice.

Graham Oppy is Professor of Philosophy at Monash University, Australia.

N.N. Trakakis is Senior Lecturer in Philosophy at the Australian Catholic University, Australia.