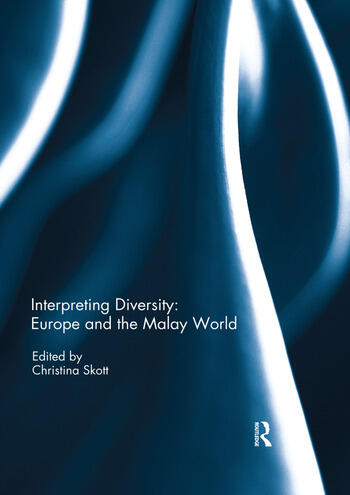 This volume departs from conventional historiography concerned with colonialism in the Malay world, by turning to the use of knowledge generated by European presence in the region. The aim here is to map the ways in which European observers and scholars interpreted the ethnic, linguistic and cultural diversity which has been seen as a hallmark of Southeast Asia. With a chronological scope of the eighteenth to the early twentieth century, contributors examine not only European writing on the Malay world, but the complex origins of various forms of knowledge, dependent on local agency but always closely intertwined with contemporary metropolitan scientific and scholarly ideas.

Knowledge of the peoples, languages and music of the Malay world, it is argued, came to inform and shape European scholarship within a variety of areas, such as Enlightenment science and anthropology, ideas of human progress, philological theory, ethnomusicology and emerging theories of race. But this volume also contributes to ongoing debates within the region, by discussing ideas about the Malay language and definitions of ‘Malayness’. The last chapters of the book present a reversed viewpoint, in examinations of how local cultural forms, theatrical traditions and literature were reshaped and given new meaning through encounters with cosmopolitanism and perceived modernity. This book was previously published as a special issue of Indonesia and the Malay World.

2. Linnaeus and the troglodyte: early European encounters with the Malay world and the natural history of man
Christina Skott

5. A Russian in Malaya: Nikolai Miklouho-Maclay’s expedition to the Malay Peninsula and the early anthropology of Orang Asli
Elena Govor and Sandra Khor Manickam

6. Malay – Latin of the Pacific: Hugo Schuchardt’s pursuit of language mixing and creole languages in the Malay world
Isabella Matauschek

Christina Skott is a Fellow and Director of Studies in History at Wolfson College, College Lecturer at Magdalene College, and an affiliated lecturer at the Faculty of History, University of Cambridge. Her research focuses on Europe’s relationship with Asia and European colonialism in the Malay world in the early modern era and the long eighteenth century.