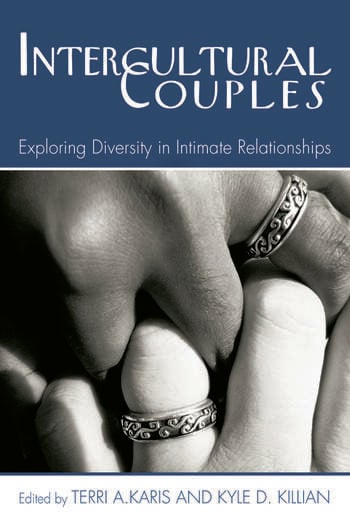 While cross-cultural relations were once assumed to be inherently problematic, in recent years these couples have increased in both numbers and social acceptance, and there is now a growing awareness of how little we really know about them. Addressing this gap in our knowledge, this book presents 12 chapters focusing on cross-cultural couple formations (i.e., a partner from the U.S. and another from abroad). Highlighting both the struggles and successes of couples, this book challenges the principle of homogamy, helping the reader gain a deeper understanding and respect for intercultural couples. The chapters tackle a broad range of topics and issues, including systemic considerations of the phenomenon of cross-cultural couples, bilingual couples, interfaith relationships, struggles in such couple formations, different methods of approaching solutions, and the use of the internet to meet partners from diverse backgrounds.