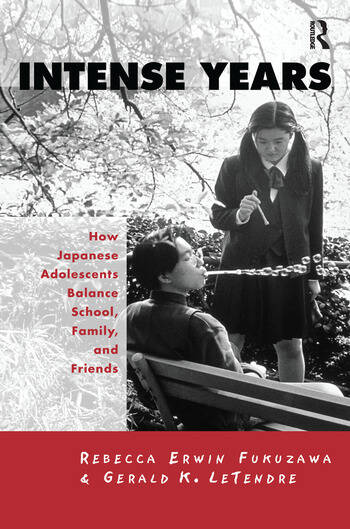 This volume examines the lives of young adolescents in Japanese middle schools, focusing on the dynamics of school, family, and social life, and explores the change from child to adolescent that takes place in the middle school years.

Gerald Letendre is Assistant Professor, Educational Policy, Pennsylvania State. He has most recently published (with Thomas Rohlen) Teaching and Learning in Japan (Cambridge U P, 1996). He received his Ph.D. in education from Stanford University and his M.A. in sociology from Stanford as well. Rebecca Fukuzawa received a Ph.D. in Anthropology from Northwestern University and is currently Lecturer at Tokyo University.