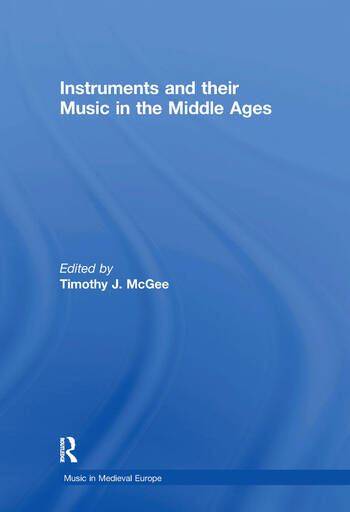 Instruments and their Music in the Middle Ages

'...the introductions to each volume are excellent...' Early Music Review 'The value of this collection lies in McGee's selection of complementary essays...' Medieval Review

Instruments and their Music in the Middle Ages