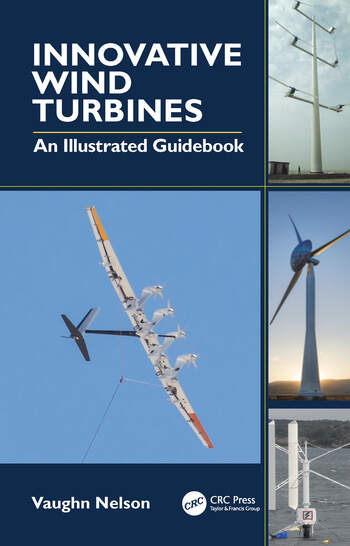 Dr. Vaughn Nelson has been involved with renewable energy, primarily wind energy, since the early 1970s. He is the author of four books (five books on CD) and has published more than 50 articles and reports. He also served as the principal investigator on numerous grants and conducted more than 60 workshops and seminars from local to international levels. Dr. Nelson’s primary work focused on wind resource assessment, education and training, applied research and development, and rural applications of wind energy. Presently he is a professor emeritus of physics, at West Texas A&M University (WTAMU). He retired as the Dean of the Graduate School, Research, and Information Technology in 2001. He was founder of the Alternative Energy Institute and director from its inception in 1977 through 2003. He returned as director for another year in July, 2009. The Alternative Energy Institute was terminated in 2015. Dr. Nelson served on a number of State of Texas Committees, most notably the Texas Energy Coordination Council for 11 years. He received three awards from the American Wind Energy Association, one of which was the Lifetime Achievement Award in 2003, was named a Texas Wind Legend by the Texas Renewable Industries Association in 2010, and received an award for Outstanding Wind Leadership in Education from Wind Powering America in 2013. He also served on the boards of directors for state and national renewable energy organizations. In the series, Energy and the Environment, Dr. Nelson is the author of Wind Energy (2009, 2nd Ed. 2013), with Kenneth Starcher the 3rd Ed (2019), Introduction to Renewable Energy (2011) and with Kenneth Starcher the 2nd Ed (2015), and also with Kenneth Starcher, Introduction to Bioenergy (2016). Dr. Nelson earned a PhD in physics from the University of Kansas; an EdM from Harvard University; and a BSE from Kansas State Teachers College in Emporia. He was a member of the Departamento de Física, Universidad de Oriente, Cumana, Venezuela for two years and then was at WTAMU from 1969 until his retirement.