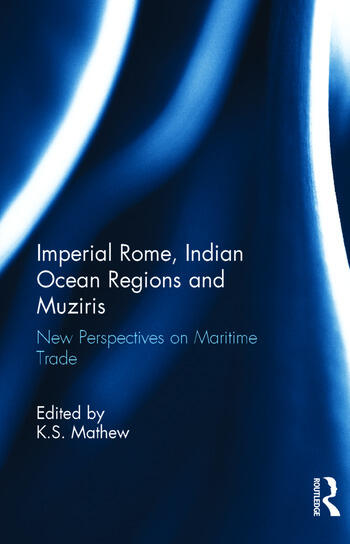 The battle of Actium waged in 31 BC and the annexation of Egypt in 30 BC to the Roman Empire opened up avenues for increased commercial contact between the Roman Empire, South Asia in general and India in particular and the port of Muziris was the premier trading post of India. In this volume, eminent international scholars from the USA, Switzerland, United Kingdom, France, Italy as well as India provide detailed analysis of maritime trade in the Indian Ocean region in the early historic period.

K.S. Mathew obtained his Ph.D. in history and postgraduate diploma in Portuguese from the JNU, New Delhi. He founded the Institute for Research in Social Sciences and Humanities and continues to be its Honorary Director.