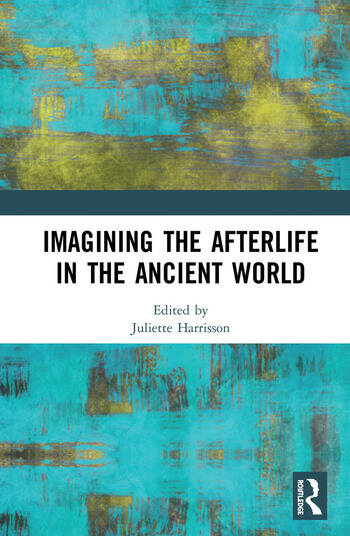 Human beings have speculated about whether or not there is life after death, and if so, what form that life might take, for centuries. What did people in the ancient world think the next life would hold, and did they imagine there was a chance for a relationship between the living and the dead? How did people in the ancient world keep their dead loved ones alive through memory, and were they afraid the dead might return and haunt the living in another form? What sort of afterlife did the ancient Greeks and Romans imagine for themselves? This volume explores these questions and more.

While individual representations of the afterlife have often been examined, few studies have taken a more general view of ideas about the afterlife circulating in the ancient world. By drawing together current research from international scholars on archaeological evidence for afterlife belief, chiefly from funerary sites, together with studies of works of literature, this volume provides a broader overview of ancient ideas about the afterlife than has so far been available.

explores these key questions through a series of wide-ranging studies, taking in ghosts, demons, dreams, cosmology, and the mutilation of corpses along the way, offering a valuable resource to those studying all aspects of death in the ancient world

1. Visualizing the Afterlife in Classical Athens: Interactions between the Living and the Dead on White-Ground Lêkythoi

Part 2: The afterlife at Roman and Etruscan Funerary Sites

3. "Break on Through to the Other Side": The Etruscan Netherworld and its Demons

Part 3: The Afterlife in Literature

8. Reality and Unreality: Literature and Folklore in Propertius 4.7

is a Senior Lecturer in Ancient History at Newman University in Birmingham, UK. Her primary research interests lie in Roman period myth and religion, and in the reception of ancient Greece and Rome in modern popular culture, especially film, television and novels. Her monograph, Dreams and Dreaming in the Roman Empire: Cultural Memory and Imagination was published in 2013, and she is also the co-editor of Memory and Urban Religion in the Ancient World (with Martin Bommas and Phoebe Roy).