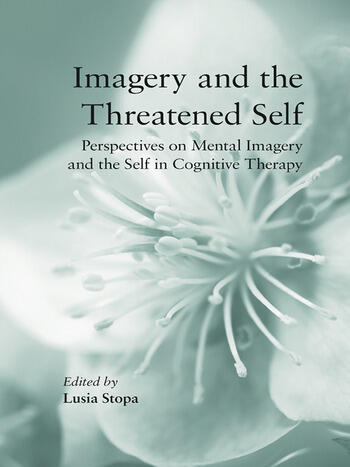 Imagery is important in cognitive therapy because images often trigger strong emotions, and imagery techniques such as imaginal reliving and imaginal rescripting are increasingly used in therapeutic treatments. Imagery and the Threatened Self considers the role that images of the self play in a number of common mental health problems and how these images can be used to help people to recover.

Stopa and her contributors focus specifically on images of the self which are often negative and distorted and can contribute to both the cause and the progression of clinical disorders. The book includes chapters on current theories of the self and on imagery techniques used in therapy, alongside chapters that examine the role of self-images and how images can be used in the treatment of disorders including:

Imagery and the Threatened Self is an original and innovative book that will appeal to both clinicians and students who are studying and practising cognitive therapy.

Lusia Stopa is a Senior Lecturer in Clinical Psychology and Director of the Cognitive Therapy Programme at the University of Southampton, and an Honorary Consultant Clinical Psychologist for the Hampshire Partnership Trust.

"Imagery is currently a hot topic in the research and practice of cognitive behavioural therapy (CBT) and this excellent book will stimulate further interest in understanding mental imagery and how we can make use of it in therapy." - Jon Wheatley, Behavioural and Cognitive Therapy, Vol 39, 2011