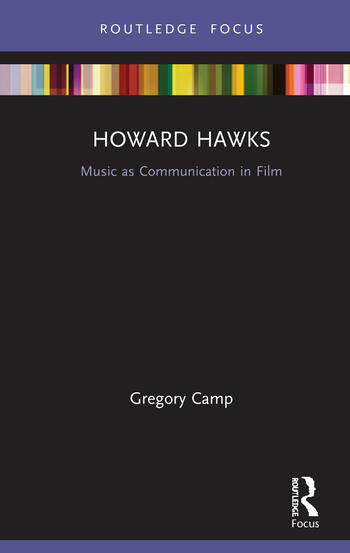 Known for creating classic films including His Girl Friday, The Big Sleep, Bringing Up Baby, and Gentlemen Prefer Blondes, Howard Hawks is one of the best-known Hollywood ‘auteurs’, but the important role that music plays in his films has been generally neglected by film critics and scholars. In this concise study, Gregory Camp demonstrates how Hawks' use of music and musical treatment of dialogue articulate the group communication that is central to his films. In five chapters, Camp explores how the notion of 'music' in Hawks' films can be expanded beyond the film score, and the techniques by which Hawks and his collaborators (including actors, screenwriters, composers, and editors) achieve this heightened musicality.

Chapter One: Arranging an Ensemble

Gregory Camp is a Senior Lecturer at the University of Auckland School of Music, New Zealand.