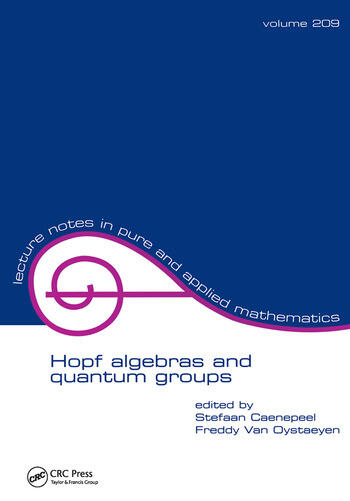 This volume is based on the proceedings of the Hopf-Algebras and Quantum Groups conference at the Free University of Brussels, Belgium. It presents state-of-the-art papers - selected from over 65 participants representing nearly 20 countries and more than 45 lectures - on the theory of Hopf algebras, including multiplier Hopf algebras and quantum groups.

Lifting of Nichols algebras of type A2 and pointed Hopf algebras of order p4; survey of cross product bialgebras; a Morita-Takeuchi context for graded coalgebras; coalgebra-Galois extensions from the extension theory point of view; separable functors for the category of Doi-Hopf modules II; cyclic cohomology of coalgebras, coderivations and De Rham cohomology; Schur-Weyl categories and non-quasiclassical Weyl type formula; a generalized power map for Hopf algebras; associated varieties for classical lie superalgebras; algebraic versions of a finite-dimensional quantum groupoid; quasi-Hopf algebras and the centre of a tensor category; an easy proof for the uniqueness of integrals; the coquasitriangular Hopf algebra associated to a rigid Yang-Baxter coalgebra; on regularity of the algebra of covariants for actions of pointed Hopf algebras on regular commutative algebras; a survey on multiplier Hopf algebras. 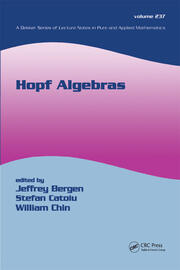 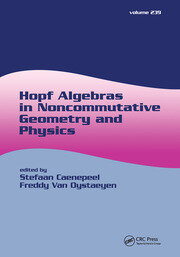 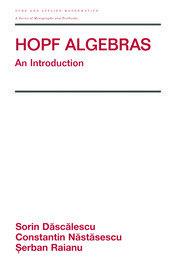