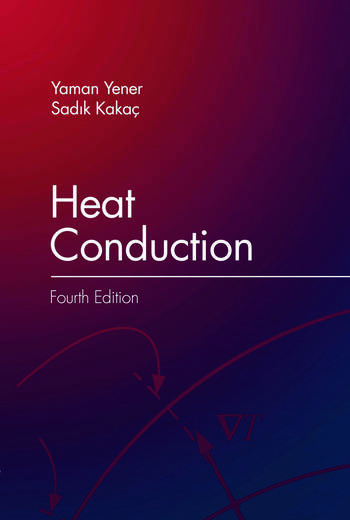 Nearly thirty years since its first publication, the highly anticipated fourth edition of Heat Conduction upholds its reputation as an instrumental textbook and reference for graduate students and practicing engineers in mechanical engineering and thermal sciences. Written to suit a one-semester graduate course, the text begins with fundamental concepts, introducing the governing equation of heat conduction as derived from the First law of Thermodynamics. Solutions for one-dimensional conduction follow, then orthogonal functions, Fourier series and transforms, and multi-dimensional problems. Later sections focus on a series of specialized techniques, including integral equations, Laplace transforms, finite difference numerical methods, and variational formulations.

Two new chapters (9 and 11) have been added to cover heat conduction with local heat sources and heat conduction involving phase change. Applications of Fourier transforms in the semi-infinite and infinite regions have been added to Chapter 7 and Chapter 10 has been expanded to include solutions by the similarity method. Also new to the fourth edition are additional problems at the end of each chapter.

4. The Sturm-Liouville Theory and Fourier Expansions 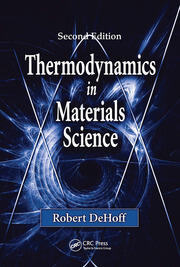 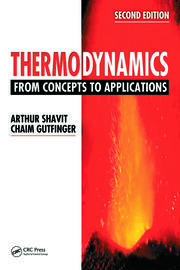 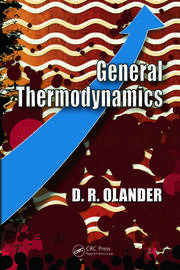