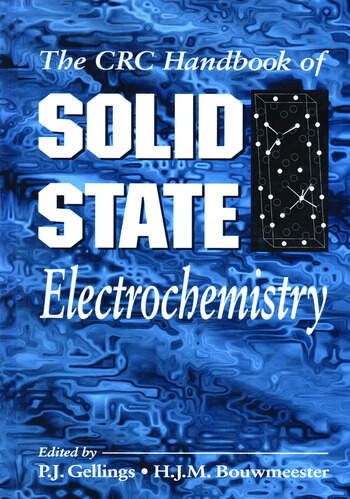 "Prof. Dr. P.J. Gellings. After studying chemistry at the University of Leiden (the Netherlands), Prof. Gellings received his degree in physical chemistry in 1952. Subsequently he worked as research scientist in the Laboratory of Materials Research of Werkspoor N.V. (Amsterdam, the Netherlands). He obtained his Ph.D. degree from the University of Amsterdam in 1963 on the basis of a dissertation titled: “Theoretical considerations on the kinetics of electrode reactions.” In 1964 Prof. Gellings was appointed professor of Inorganic Chemistry and Materials Science at the University of Twente. His main research interests were coordination chemistry and spectroscopy of transition metal compounds, corrosion and corrosion prevention, and catalysis. In 1991 he received the Cavallaro Medal of the European Federation Corrosion for his contributions to corrosion research. In 1992 he retired from his post at the University, but has remained active as supervisor of graduate students in the field of high temperature corrosion. Dr. H.J.M. Bouwmeester. After studying chemistry at the University of Groningen (the Netherlands), Dr. Bouwmeester received his degree in inorganic chemistry in 1982. He received his Ph.D. degree at the same university on the basis of a dissertation titled: “Studies in Intercalation Chemistry of Some Transition Metal Dichalcogenides.” For three years he was involved with industrial research in the development of the ion sensitive field effect transistor (ISFET) for medical application at Sentron V.O.F. in the Netherlands. In 1988 Dr. Bouwmeester was appointed assistant professor at the University of Twente, where he heads the research team on Dense Membranes and Defect Chemistry in the Laboratory of Inorganic Materials Science. His research interests include defect chemistry, order-disorder phenomena, solid state thermodynamics and electrochemistry, ceramic surfaces and interfaces, membranes, and catalysis. He is involved in several international projects in these fields." 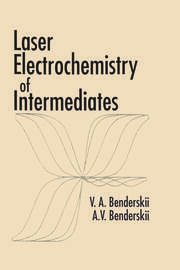