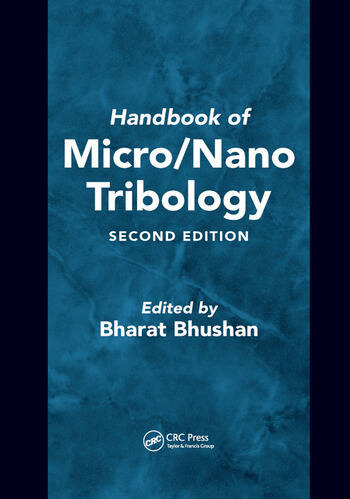 This second edition of Handbook of Micro/Nanotribology addresses the rapid evolution within this field, serving as a reference for the novice and the expert alike. Two parts divide this handbook: Part I covers basic studies, and Part II addresses design, construction, and applications to magnetic storage devices and MEMS.
Discussions include: