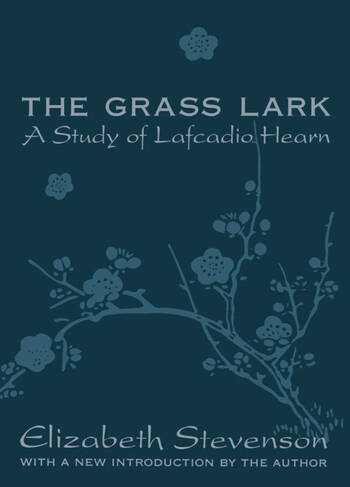 It is remarkable how persistent a "minor" writer may be. He may lack the large vision and universal message of the great writer, but instead possess a clear, true, intense view of particular places, peoples, and situations that renders hi work unique and irreplacable. Lafcadio Hearn (1850-1904) is such a figure in American literature. Best known as a scholar of Japanese culture, Hearn was a remarkable journalist, translator, travel writer, and perhaps second only to Poe in the literature of the macabre and supernatural. Hearn's life, as strange and colorful as his work, is brilliantly recounted in Elizabeth Stevenson's sensitive and sympathetic biography., The range of Hearn's writing is reflected in the peripatetic course of his life. The son of an Irish father and a Greek mother, he was born on the Ionian island of Leucadia, was raised in Dublin, and came to America at the age of nineteen. His early career was spent as a journalist. Without a trace of condescension or pity he entered into the lives of the dock workers of Cincinnati, the Creoles of New Orleans and Martinique, and later the common villagers of Japan, describing how they lived and worked and what they believed., Elizabeth Stevenson's book is as much about the writer as the man. While giving an accurate measure of the scale of Hearn's achievement, she makes a compelling case for its artistry. Her readlng demonstrates that his writings are not mere aids to the understanding of various cultures but ends in themselves. Hearn did not just translate the folklore of other cultures, he recreated it. The Grass Lark will interest literary scholars. American studies specialists, and folklorists.

Elizabeth Stevenson held a variety of positions during her working life. She found a home at Emory University and retired as Candler Professor of American Studies in its graduate division. The Institute of the Liberal Arts. She is the author of Henry Adams and Babbitts and Bohemians, both available from Transaction. 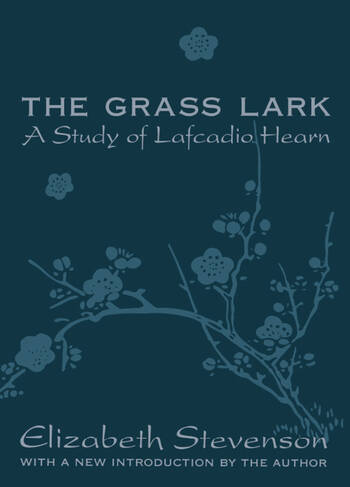