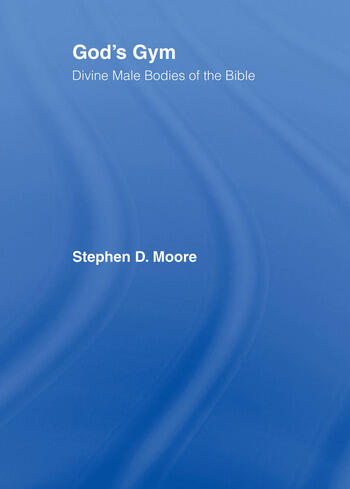 In this strikingly original work, Stephen Moore considers God's male bodies--the body of Yahweh in the Hebrew Bible, and the Father of Jesus Christ, and Jesus himself in the New Testament--and our obsessive earthly quest for a perfect human form. God's Gym is about divinity, physical pain, and the visions of male perfectability.

Weaving together his obsession with human anatomy and dissection, an interest in the technologies of torture, the cult of physical culture, and an expert knowledge of biblical criticism, Moore explains the male narcissism at the heart of the biblical God. God's Gym is an intensely personal book, brimming with our culture's phobias and fascinations about male perfectability.