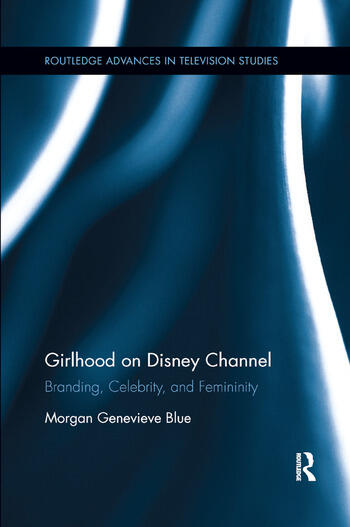 Since the early 2000s, Disney Channel has been dominated by original live-action programming popular among tween girls. The shows’ successes rely not only on their popularity among girl audiences, but also on the development of star personae by girl performers, such as Raven-Symoné, Miley Cyrus, and Selena Gomez. In addition, these programs and their performers have spawned lucrative media and merchandising franchises for the Walt Disney Company. This book includes analyses of this Disney Channel programming, as well as Disney corporate reports and executive statements, together with Disney Channel stars’ performances, promotional appearances, media production, philanthropic efforts, and entrepreneurism. Analyzing these texts, performances, activities, and personae, it considers the ways in which they reproduce celebrity, visibility, and feminine performativity as central to successful twenty-first century girlhood.

6. The Girl Mogul: Entrepreneurism and the New Girl Subject

Morgan Genevieve Blue is an independent scholar researching girls’ media culture in the United States. Her work appears in Feminist Media Studies and Film, Fashion and Consumption, among other venues. She is co-editor, with Mary Celeste Kearney, of Mediated Girlhoods: New Explorations of Girls’ Media Culture, Volume 2 (2016).