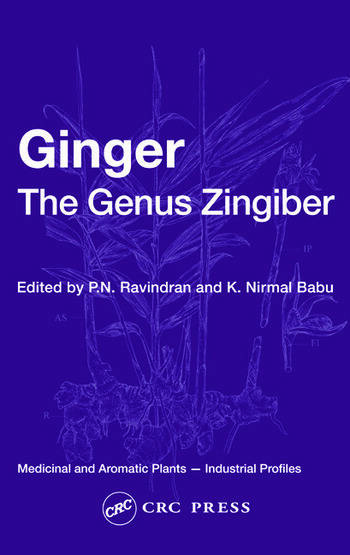 Ginger: The Genus Zingiber is the first comprehensive volume on ginger. Valued as a spice and medicinal plant from ancient times both in India and China, ginger is now used universally as a versatile spice and in traditional medicine as well as in modern medicine.

This book covers all aspects of ginger, including botany, crop improvement, chemistry, biotechnology, production technology in the major producing countries, diseases, pests, and harvesting. It also explores processing, products, economics and marketing, pharmacology, medicinal applications, and uses as a spice and flavoring. Experts in the areas of genetic resources, botany, crop improvement, and biotechnology of ginger give an in-depth analysis of these key aspects, and each chapter concludes with an extensive bibliography. 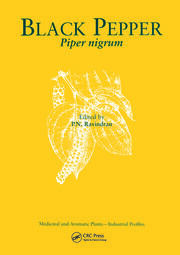 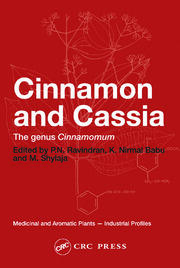 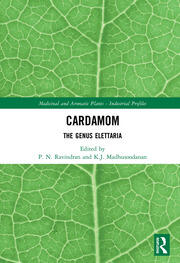