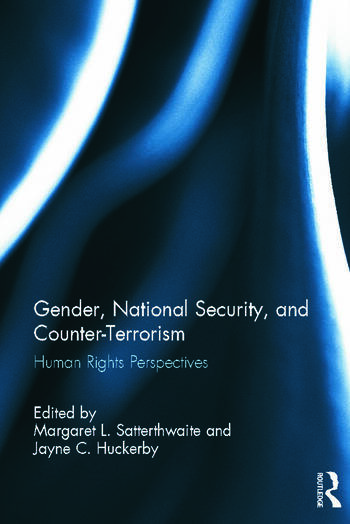 will be of particular interest to scholars and students in the disciplines of Law, Security Studies and Gender Studies.

Margaret Satterthwaite is Professor of Clinical Law and Faculty Director of the Center for Human Rights and Global Justice at NYU School of Law. Her scholarly publications focus on human rights and counter-terrorism, economic and social rights, and empirical methods in human rights.

Jayne Huckerby is a human rights consultant with U.N. Women and former Research Director and Adjunct Professor of Clinical Law at the Center for Human Rights and Global Justice at NYU School of Law. She is a legal expert on gender and constitutional reform, gender and counter-terrorism, anti-trafficking, gender budget initiatives, and violence against women.