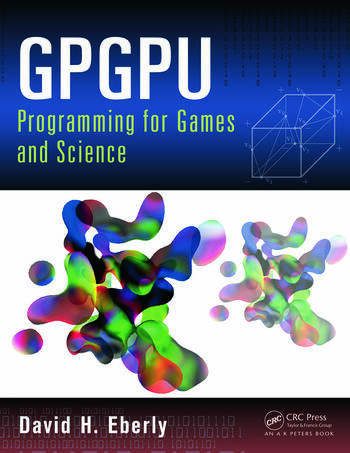 GPGPU Programming for Games and Science

GPGPU Programming for Games and Science demonstrates how to achieve the following requirements to tackle practical problems in computer science and software engineering:

The author first describes numerical issues that arise when computing with floating-point arithmetic, including making trade-offs among robustness, accuracy, and speed. He then shows how single instruction multiple data (SIMD) extensions work on CPUs since GPUs also use SIMD.

The core of the book focuses on the GPU from the perspective of Direct3D 11 (D3D11) and the High Level Shading Language (HLSL). This chapter covers drawing 3D objects; vertex, geometry, pixel, and compute shaders; input and output resources for shaders; copying data between CPU and GPU; configuring two or more GPUs to act as one; and IEEE floating-point support on a GPU.

The book goes on to explore practical matters of programming a GPU, including code sharing among applications and performing basic tasks on the GPU. Focusing on mathematics, it next discusses vector and matrix algebra, rotations and quaternions, and coordinate systems. The final chapter gives several sample GPGPU applications on relatively advanced topics.

Web Resource
Available on a supporting website, the author’s fully featured Geometric Tools Engine for computing and graphics saves you from having to write a large amount of infrastructure code necessary for even the simplest of applications involving shader programming. The engine provides robust and accurate source code with SIMD when appropriate and GPU versions of algorithms when possible. 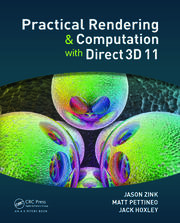 Practical Rendering and Computation with Direct3D 11 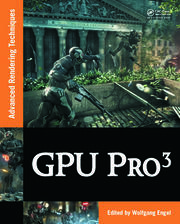 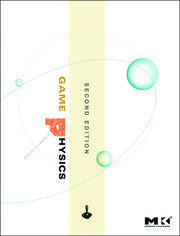 GPGPU Programming for Games and Science