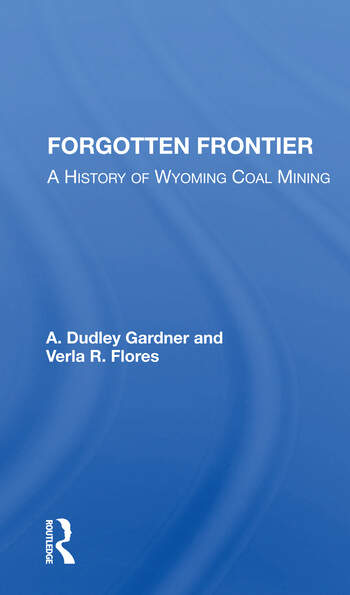 This work reflects part of the history of Wyoming coal mining. Much more needs to be written. To those that have produced written histories, historical overviews, and manuscripts we cited here, we extend thanks. To the archaeologists and historians who are studying Wyoming's past and attempting to preserve its lasting legacy, we applaud your efforts. The flight of time is not complete, but the history that has passed shows coal miners will be a part of the future. To those that are attempting to preserve the mining history of Wyoming and the West, we are grateful. And to men such as Steven Creasman and Gary Beach, who have the courage to dream and the willingness to persevere in attempting to save America's past, thank you. With the help of such unselfish individuals this work has been strengthened, but the responsibilities of accuracy fall to the authors alone. 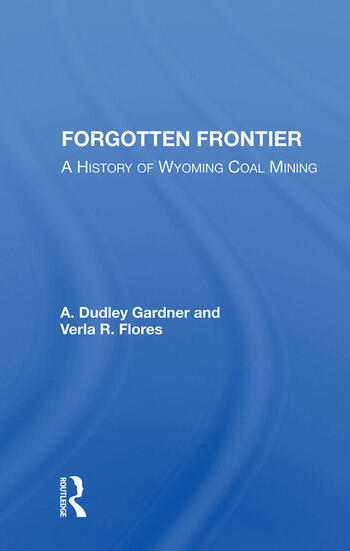