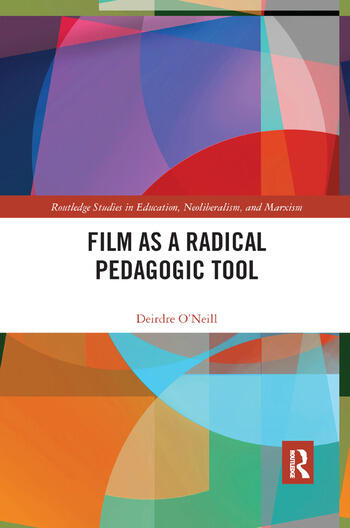 Film as a Radical Pedagogic Tool

Emerging from Inside Film, a project that helps prisoners and people on probation make their own films, this book discusses the need for working class people to represent themselves and challenge mainstream stereotypes and assumptions about them. This project gave prisoners and parolees the technical skills necessary to make their own films and tell their own stories in order to counter the ways they have been misrepresented. The author demonstrates that film and television are key means by which socioeconomically marginalized groups are classified according to hegemonic norms, as well as the ways such groups can undermine these misrepresentations through their use of the media. As a theoretical reflection on the Inside Film project and the relationship between filmmaking and education, this book explores what radical pedagogy looks like in action.

Chapter 4: Broadening the Referential Framework: Prison as an Event

Chapter 5: Hegemony and the Culture of the Working Class

Deirdre O’Neill is a filmmaker and independent scholar.

Film as a Radical Pedagogic Tool