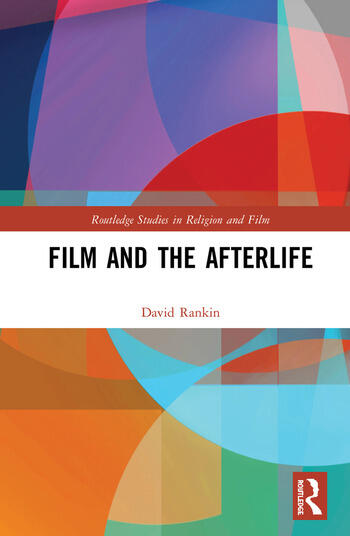 Film and the Afterlife

This book explores how post-death existence is represented in popular film, looking at issues such as continuity, personal identity, and the nature of existence beyond the grave. Film often returns to the theme of dying, death and the afterlife, both directly and indirectly, because there are very few subjects as compelling and universal.

The book compares the representation of death, dying and the afterlife in films to scholarly surveys of attitudes towards life-after-death through the analysis of twenty films made between the end of World War II and now. It looks at the portrayals of stages between death and a final destination; spatio-temporal and personal continuity; the nature of afterlife existence in terms of embodiment, or not; and the contact between the worlds of the living and the dead.

1 The Stages of the Afterlife

2 Continuity and Identity in the Afterlife

3 The Form and Nature of Existence in the Afterlife

Appendix A Book to Film Adaptations

Appendix B The Intermediate Space in Religious Traditions

Appendix C Continuity of Personal Identity into the Afterlife

Appendix D A Mind Only World?

David Rankin is an ordained minister of the Uniting Church in Australia and has served as both Principal of Trinity College Queensland, Australia, and Head of the School of Theology at Griffith University, Australia. His publications in the field include Tertullian and the Church (1995), From Clement to Origen (2006), Athenagoras (2009), and The Early Church and the Afterlife (2017).

Film and the Afterlife