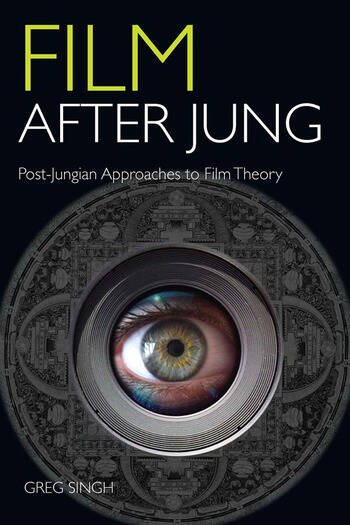 Popular film as a medium of communication, expression and storytelling has proved one of the most durable and fascinating cultural forms to emerge during the twentieth century, and has long been the object of debate, discussion and interpretation. Film After Jung provides the reader with an overview of the history of film theory and delves into analytical psychology to consider the reaction that popular film can evoke through emotional and empathetic engagement with its audience.

It also considers the potential for post-Jungian contributions to film studies, and the ways in which these can help to enrich the lives of those undergoing clinical analysis.

Film After Jung encourages students of film and psychology to explore the insights and experiences of everyday life that film has to offer by applying Post-Jungian concepts to film, image construction, narrative, and issues in cultural theory. It will enhance the film student’s knowledge of film engagement as well as introducing the Jungian analyst to previously unexplored traditions in film theory.

Hauke, Foreword. Introduction: 'The Image and The Material'. Part I: Film Theory: A Critical Historiography. Film Matters, But How?, And Why? Film as Film; Film as Art; Film as Authored Artefact. Film and Audience, a 'Felt' Relation: The Politics of Cine-subjectivity. The Film as Political: Phenomenology and the Material World of the Film. Part II: Applying Key Jungian Concepts in Film Theory. Refitting the Notion of the Gaze: The 'I' That Sees and the 'Eye' That is Seen. Contrasexuality and Identification: Difference, Sameness and Gender in Film. Narrative and Myth, Heroes and Villains, Film and Television. Synchronicity and Space-time Transgression in Film and Video: Case Studies in Time Sculpture and Capture.