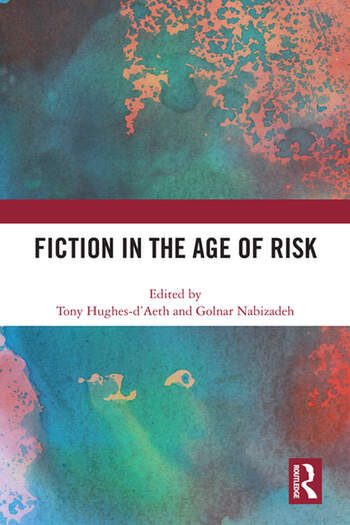 Fiction in the Age of Risk

When Ulrich Beck theorised a ‘Risk Society’ (Risikogesellschaft) in 1986, the threat of global annihilation through nuclear war remained uppermost in the minds of his readership. Three decades on, questions about whether the sensation of risk has mutated or evolved in the intervening period, and whether fiction exhibits evidence of such a change, remain just as urgent. While the immediate risk of the Cold War’s ‘mutually assured destruction’ through World War Three seems to have ebbed, the paradox is that the social goal of safety and security seem to elude attainment. Global financial collapse, Islamic terrorism, human-authored climate change, epidemic disease outbreaks, refugee crises and the chronic erosion of the welfare state now preoccupy those in the developed world and provide the horizons for contemporary anxieties worldwide.

The contributions to this volume explore these themes, locating their significance and representation in a diverse range of contemporary literature, film, and comics, from China, Australia, South Africa, United Kingdom, Pakistan, and the United States. This book was originally published as a special issue of Textual Practice.

Introduction: Fiction in the age of risk Tony Hughes-d’Aeth and Golnar Nabizadeh

1. The powers of exposure: risk and vulnerability in contemporary British fiction Jean-Michel Ganteau

5. Framing risk in China: precarity and instability in the stories of Li Yiyun Graham J. Matthews

Tony Hughes-D'Aeth is a Senior Lecturer in English and Literary Studies at the University of Western Australia. He is the author of Paper Nation: The Story of the Picturesque Atlas of Australasia, 1886-1888 (2001) and Like Nothing on this Earth: A Literary History of the Wheatbelt (2017).

is Lecturer in Comics Studies at the University of Dundee, UK. Her book, Representation and Memory in Graphic Novels, is forthcoming with Routledge, and she has published on the work of Marjane Satrapi, Shaun Tan, Alison Bechdel, among others.

Fiction in the Age of Risk