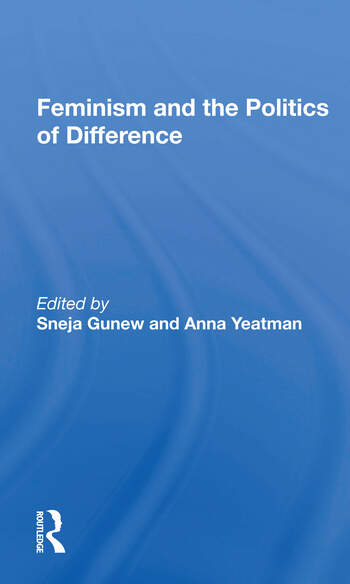 Feminism And The Politics Of Difference 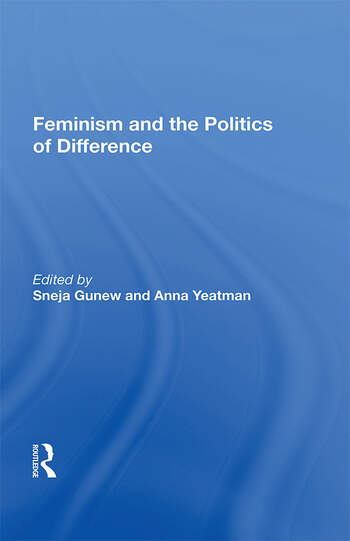 Feminism and the Politics of Difference