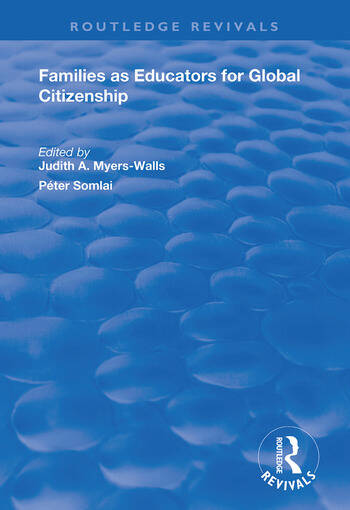 Families as Educators for Global Citizenship

This title was first published in 2001. All people and regions of the world are deeply affected by world events, no matter how closely they embrace or how actively they try to resist their impact. This book explores some of the ways globalization has changed and formed children, youth, and families. It defines some of the ways that culture, politics, religion and world events have altered the attitudes, behaviours and well-being of families. It also outlines some of the approaches that families have taken and could take, in adapting to the changing world around them. Authors provide perspectives from over 20 countries and from many professional backgrounds, including sociology, psychology, religion, political science, peace studies, environmental studies and economics. Suggestions are given for future research studies, interventions with families and the construction of public policies. 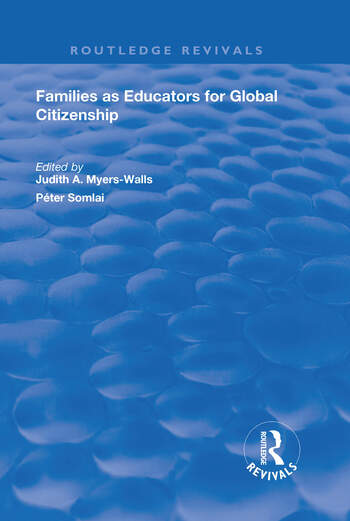 Families as Educators for Global Citizenship