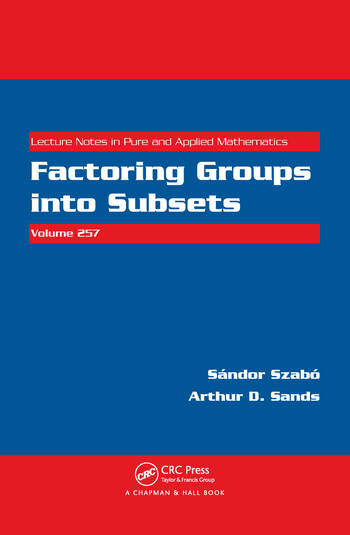 Decomposing an abelian group into a direct sum of its subsets leads to results that can be applied to a variety of areas, such as number theory, geometry of tilings, coding theory, cryptography, graph theory, and Fourier analysis. Focusing mainly on cyclic groups, Factoring Groups into Subsets explores the factorization theory of abelian groups.

The book first shows how to construct new factorizations from old ones. The authors then discuss nonperiodic and periodic factorizations, quasiperiodicity, and the factoring of periodic subsets. They also examine how tiling plays an important role in number theory. The next several chapters cover factorizations of infinite abelian groups; combinatorics, such as Ramsey numbers, Latin squares, and complex Hadamard matrices; and connections with codes, including variable length codes, error correcting codes, and integer codes. The final chapter deals with several classical problems of Fuchs.

Encompassing many of the main areas of the factorization theory, this book explores problems in which the underlying factored group is cyclic.

New Factorizations from Old Ones

Factoring by Many Factors

A family of random graphs

The book under review was written by two leading experts in this field.… The exposition is clear and detailed—it is enriched with examples and exercises—making the book, as envisioned by the authors, readily accessible to non-experts in the field.
—Mathematical Reviews, Issue 2010h 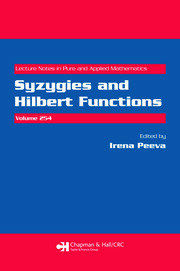 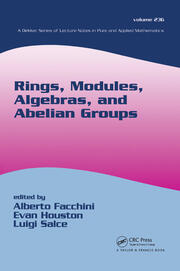 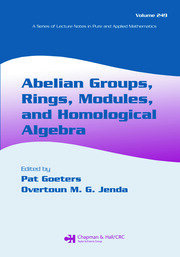