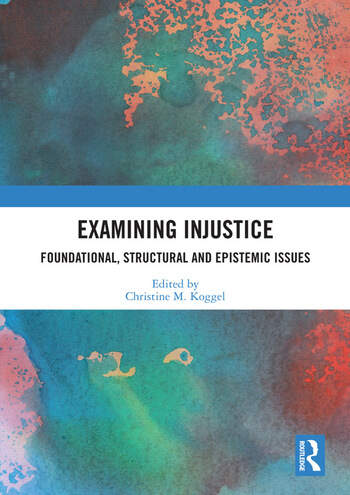 The past several decades have witnessed a surge in critiques of justice theory by gender, race, disability, post-colonial, non-Western, and other anti-oppression theorists. These theorists tend to reject ideal theory and instead engage in ‘theorizing’ that takes the details of people’s lives to be central to understanding and alleviating injustices. These theorists reveal injustices emerging from norms assumed in mainstream justice theory and uncover them to challenge liberal accounts of moral reasoning and responsibility rooted in individualist conceptions of the self. Instead, they defend a relational conception of selves as born into relationships and shaped by norms, institutions, and structures that determine needs, opportunities, and life prospects differently for different people and groups.

Attention to real world circumstances of injustice reveals inequalities in power between developed and developing countries; former colonizers and those colonized within and across nations; and the powerful and marginalized/oppressed where racism, classism, sexism, heterosexism, and so on still prevail. This volume sets out to examine a range of injustices emerging from, and shaped by, histories and contexts of patriarchy, racism, colonialism, capitalism, and so on. These are the kinds of injustices that affect the lives and well-being of people at the global, national, and local levels. The chapters in this book were originally published in the Ethics and Social Welfare journal.

3. Dealing with Oppression: Indigenous Relations with the State in Canada Seetal Sunga

Christine M. Koggel is a Professor of Philosophy at Carleton University, Ottawa, Canada. Her main research and teaching interests are in the areas of moral, social, and political theory, practical ethics, and feminism. She is the author, editor, and co-editor of numerous books, chapters in books, and journal articles on topics in these areas.