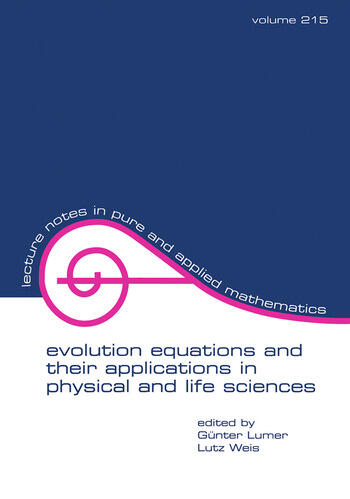 Evolution Equations and Their Applications in Physical and Life Sciences

This volume presents a collection of lectures on linear partial differntial equations and semigroups, nonlinear equations, stochastic evolutionary processes, and evolution problems from physics, engineering and mathematical biology. The contributions come from the 6th International Conference on Evolution Equations and Their Applications in Physical and Life Sciences, held in Bad Herrenalb, Germany.

Evolution Equations and Their Applications in Physical and Life Sciences