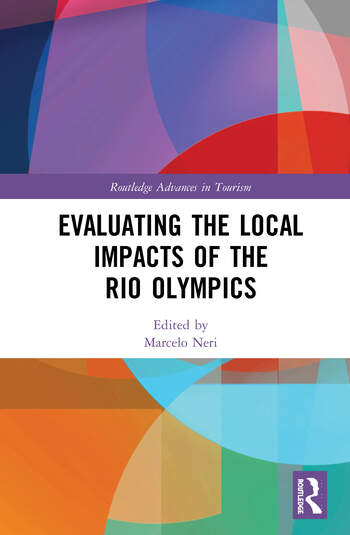 Evaluating the Local Impacts of the Rio Olympics

This book evaluates the local impacts and legacies of the Olympics in Rio by comparing Rio2016 with other Olympic experiences and evaluating the ways in which the Games served the city.

The 2016 Rio Olympic Games took place in a scenario of enormous economic challenges and persistent inequalities. In contrast to all previous Olympic experiences, Brazil faced its worst economic recession ever recorded during the preparation phase for the Games. In addition to the national crisis, falling oil prices and corruption scandals fuelled the State of Rio’s economic downfall. This book specifically assesses the relative social performance of Rio´s city population with respect to control groups, covers traditional aspects of the Games legacy such as tourism, infrastructure and sports practice, includes ordinary day-by-day aspects of the city’s life, such as education, employment, housing, and scrutinizes critical areas such as urban mobility, gentrification and the Guanabara Bay’s pollution.

This thorough analysis offers readers further understanding on assessing the impacts and legacies of the Olympic experience. It will be of great interest to upper-level students and academics of tourism, hospitality and events management.

Part I: Setting the Olympic Stage: Global and Local Perspectives

Marcelo Neri is the Director of FGV Social at the Getulio Vargas Foundation (FGV). He is the former president of IPEA and minister of Strategic Affairs in Brazil.

Evaluating the Local Impacts of the Rio Olympics