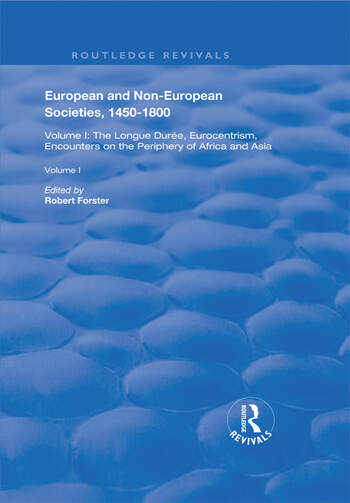 First published in 1997, this volume looks at the process of European expansion which brought into contact societies and cultures across the world which had been initially alien to one another. Conflict was one aspect of this interaction, but accommodation, mutual adaptation, and institutional and behavioural synthesis were also present though often biased in favour of European norms. The intent of this book is to avoid treating ’colonization’, ’dominance’ and exploitation’ as the only focuses of attention. The second volume focuses on the Americas, and uses the topics of religion, class, gender, and race as its points of entry.