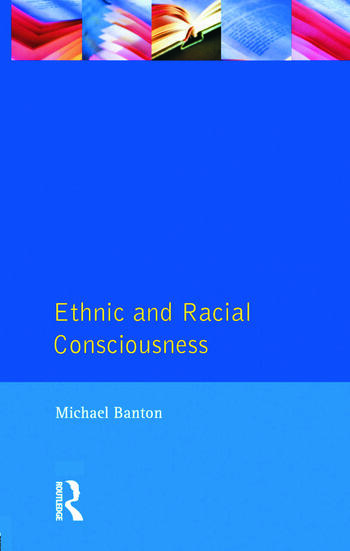 Ethnic and Racial Consciousness is a completely revised version of the highly acclaimed first edition published in 1988. At that time no one expected the former Yugoslavia would break up with the brutal slaughter of neighbour by neighbour. Few would have predicted the horrific massacres in Rwanda and Burundi which have led to accusations of genocide. The ending of the cold war has been followed by struggles in the former Soviet Union in which one group has struggled for dominance and the other for independence. Ethnic conflict is now one of the main threats to peace in the contemporary world. This new edition offers an up-to-date introduction to the many issues surrounding our definition and understanding of ethnic and racial difference, racism and discrimination in general.