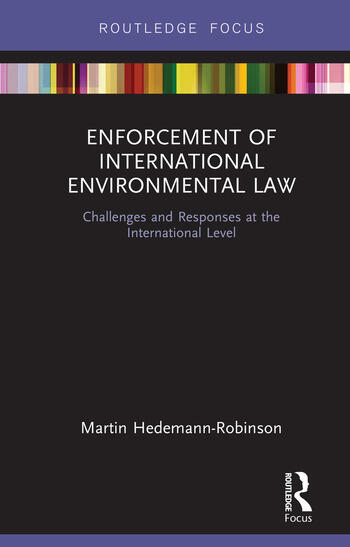 Table of treaties and environmental legislation

5 The role of collective compliance mechanisms in International Environmental Law

Dr Martin Hedemann-Robinson is a Senior Lecturer in Law at the University of Kent, UK, and a former legal administrator of the European Commission.