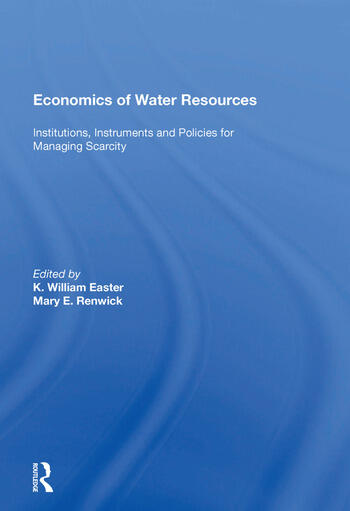 Water is becoming an increasingly scarce commodity in many parts of the world. Population growth plus a growing appetite for larger quantities of cheap water quality as a result of urban, industrial, and agricultural pollution coupled with increasing environmental demands have further reduced usable suppliers. This book brings together thirty of the best economic articles addressing water scarcity issues within the US and Mexico. By touching on a number of different issues, this volume clearly articulates the need for improving existing institutional arrangements as well as for developing new arrangements to address growing water scarcity problems.