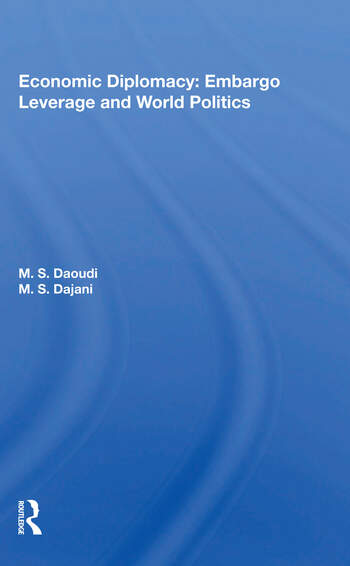 The 1983 collapse of world oil prices revived memories of a time only a decade earlier when the price of a barrel of oil did not exceed three dollars. By the late 1970s, spot market prices had reached peaks of forty dollars a barrel. A major role in creating these new realities was played by the 1973/1974 Arab oil embargo, which formed the psychological, political, and market conditions for the dramatic price surge. This important study probes the embargo in detail, thoroughly examining its history, the motivations that caused it, and its ripple effect on world politics and the international economic order. The authors carefully examine the interruption of oil supplies to Western Europe during the 1956 Suez Canal crisis, the growing momentum of Arab oil leverage beginning with the First Arab Petroleum Congress in 1959, the decline of the oil companies' domination of the petroleum industry, and the Arab political environment between the 1967 Arab defeat and the 1973 Arab oil embargo. The book concludes with a chapter addressing the lessons to be learned from these recent embargoes. 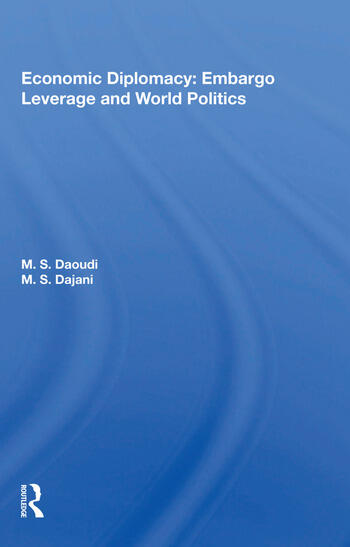