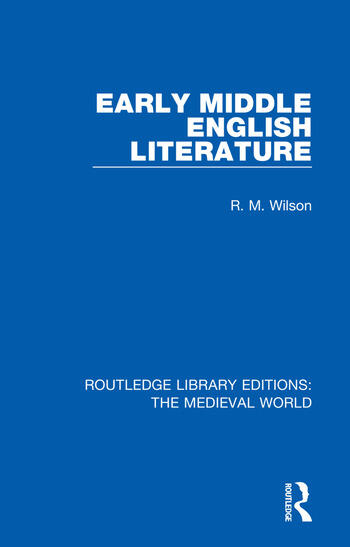 1. The Effects of the Conquest

5. The Continuity of the Homilectic Tradition

6. The Ancren Riwle and its Influence

7. The Owl and the Nightingale

12. The Beginnings of the Drama