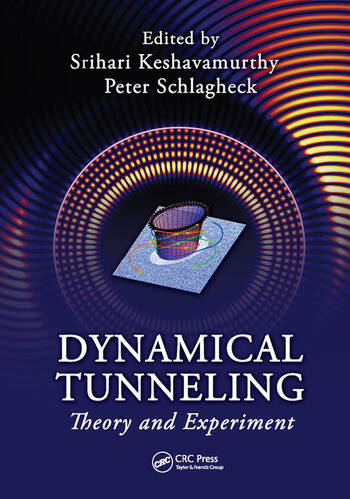 A prominent aspect of quantum theory, tunneling arises in a variety of contexts across several fields of study, including nuclear, atomic, molecular, and optical physics and has led to technologically relevant applications in mesoscopic science. Exploring mechanisms and consequences, Dynamical Tunneling: Theory and Experiment presents the work of international experts who discuss the considerable progress that has been achieved in this arena in the past two decades.

Highlights in this volume include:

In the near future, complex tunneling processes occurring in few and many-body systems will be able to be predicted, understood, and controlled. Comprising all relevant topics and authors in the context of present-day research on dynamical tunneling, this self-contained volume provides readers with the basis for further discovery into the potential of this powerful phenomenon.

Srihari Keshavamurthy is a theoretical chemist with the department of chemistry at the Indian Institute of Technology Kanpur, India. He received his BSc degree from the University of Madras, MS from Villanova University, and PhD from University of California, Berkeley. After a postdoc at Cornell, he joined IIT Kanpur in December 1996. Srihari’s primary interest is the mechanisms of chemical reaction dynamics and control from the classical-quantum correspondence perspective.