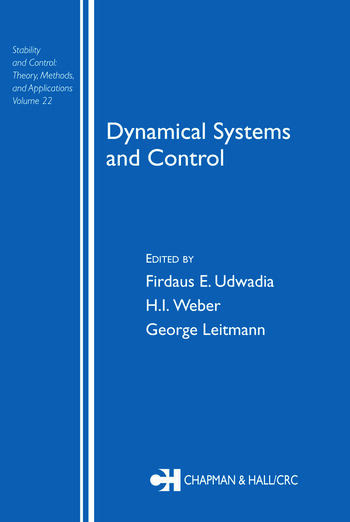 The 11th International Workshop on Dynamics and Control brought together scientists and engineers from diverse fields and gave them a venue to develop a greater understanding of this discipline and how it relates to many areas in science, engineering, economics, and biology. The event gave researchers an opportunity to investigate ideas and techniques from outside their own fields of expertise, enabling a cross-pollination of dynamics and control perspectives. Now there is a book that documents the major presentations of the workshop, providing a foundation for further research.

The range and diversity of papers in Dynamical Systems and Control demonstrate the remarkable reach of the subject. All of these contributed papers shed light on a multiplicity of physical, biological, and economic phenomena through lines of reasoning that originate and grow from this discipline.

The editors divide the book into three parts. The first covers fundamental advances in dynamics, dynamical systems, and control. These papers represent ideas that can be applied to several areas of interest. The second part deals with new and innovative techniques and their application to a variety of interesting problems, from the control of cars and robots, to the dynamics of ships and suspension bridges, and the determination of optimal spacecraft trajectories. The third section relates to social, economic, and biological issues. It reveals the wealth of understanding that can be obtained through a dynamics and control approach to issues such as epidemics, economic games, neo-cortical synchronization, and human posture control.

On a General Principle of Mechanics and its Application to General Non-Ideal Nonholonomic Constraints F.E.Udwadia
Mathematical Analysis of Vibrations of Nonhomogeneous Filament with One End Load
Marianna A. Shubov

A Mathematical Approach towards the Issue of Synchronization in Neocortical Neural Networks
R. Stoop and D. Blank 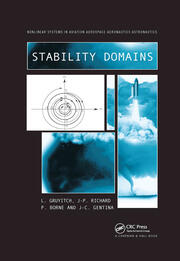 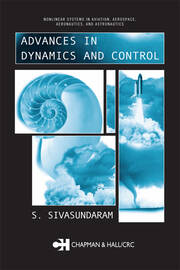 Advances in Dynamics and Control 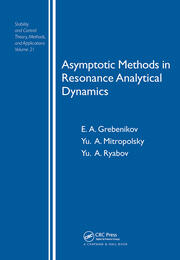